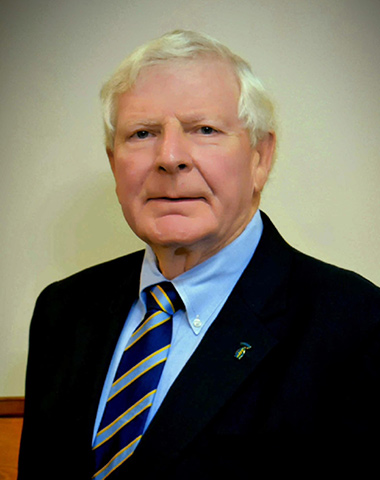 Councilman Jimmy Terrell is a native of LaGrange, GA and a graduate of the University of Georgia.

Jimmy moved to Winder in 1975 as the Chief Investigator for the Barrow County Sheriff’s Department. He served as Winder’s Police Chief from 1980 until 1993. In 1986 he was recognized by his peers as Georgia’s Outstanding Police Chief and he served as President of the Georgia Association of Chiefs of Police in 1986-87. In 1992 he was appointed by Lt. Zell Miller to the Georgia Board of Public Safety.

Following a decade of work in the private security sector during and after the 1996 Olympics, Terrell was appointed Project Manager in 2004 and later as Director of the Barrow County Work Release Program. Following that stint, he served in numerous management positions with the County and his last position with the County was as Interim County Manager.

Jimmy served in the U.S. Army’s Special Forces and retired from the Army Reserves with the rank of Sergeant Major.

Jimmy and his wife of 42 years, Ellen, have two sons and one grandson. Both Ellen and Jimmy are active members of the Winder First United Methodist Church.  In his spare time, the councilman enjoys music, fishing, reading, writing, gardening, and officiating soccer.